Why Team Members Can Drive Us Crazy 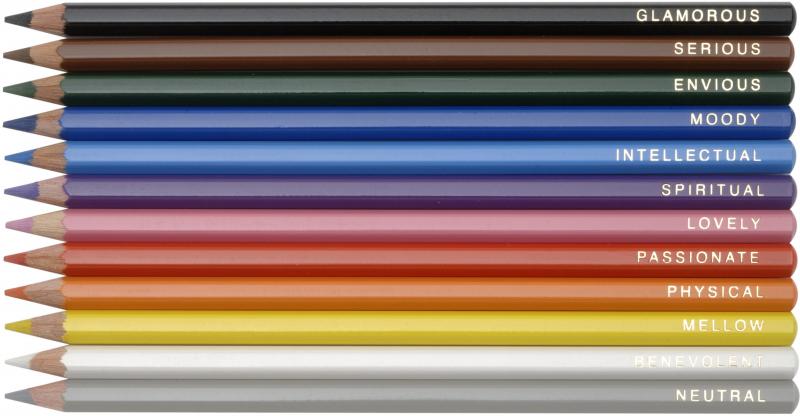 It's almost a given now that, if we want to work with people, we need to know their personality traits. Most managers have been to some sort of personality "typing" workshop to help them understand how to get the most from their team members and get along with their own managers. Some of the more popular offerings used in the corporate world and for human resource hiring include  the DiSC, and Prevue. A number of other are also popular for both team building and hiring purposes: the Myers-Briggs Type Indicator (MBTI), the 16PF (or 16 personality factor), and the "Big Five" also known as the "Five Factor Model." Not happy with any of these? Not to worry; there are dozens more to choose from.

I've completed many of these for myself and I've even administered and interpreted some of them to my clients during my career as a counselor. Some of their findings I resonate with; others I find to be a stretch. The problem isn't in the testing; it's how we treat people.

Let's say you're walking down the hallway one morning at work and you see Jennifer sit down at her desk as you walk by. "Good Morning, Jenn," you call out as you walk by. Nothing comes back.

"Right!" you think to yourself. "From that workshop we took, I know that Jennifer is high S-C on the DiSC and exhibits an 'Investigator Pattern' profile. I don't need to waste my time feeling foolish doing that again." You walk by without saying anything more and carry on with your day.

When asked to rate or explain other people's behaviour, we tend to ascribe it to the person's traits: he's shy, or she's idealistic--what are sometimes called "dispositional factors." When asked to explain our own behaviour, we're much more inclined to include "situational factors." If we had raised the issue with Jennifer later and asked why she didn't respond to your greeting, she might have pointed out that the office was so noisy that she didn't hear you, or that she had an important task to complete for her manager first thing in the morning and knows that saying good morning to you can be seen as an invitation for a ten minute conversation. In other words, if we had asked her to explain her behaviour, she might have pointed out situational factors affecting her as well. But when we don't ask, those situational factors are invisible to us and all we have to go on are dispositional ones.

Why is it important to invite people to share their situations instead of just labeling them with dispositions? As a manager, I'm most effective when I have the most accurate information. By assuming that situations as well as personality are in play, I can avoid jumping to conclusions when a task is running late or the quality of a deliverable is questionable. Instead, I can have a discussion that allows for change to the problem situation and growth in how we deal with it.

And even if the behaviour is caused by a dispositional factor, the conversation allows a manager to help zero in on the problem. I once had a team member who seems like an over-wound spring. I asked him about it. He insisted that everything was OK. Nothing about the workplace was troubling him; he wasn't frustrated by a client; he felt competent and sufficiently knowledgeable to do his job. I wasn't convinced but I had no choice but to take his word for it. However, I did take notes of our discussion and filed them away. Sometime later, he had a blow-out at work. In the escalation with HR that followed that event, I was glad that we could revisit that discussion. While it was true that the cause wasn't strictly situational, it became clear to all of us that he did have a dispositional problem with how he managed his anger. I'm happy to report that the intervention was successful.

Dispositional labels and traits have a place. They point to a consistency in how most of us act every day and suggest a predictability in how others are best able to relate to us. But if we don't go farther than this when it comes to understanding our team members and invite them to share situational factors as well, we miss the opportunity to get the most out of our team and the chance to grow our abilities as a manager and mentor.